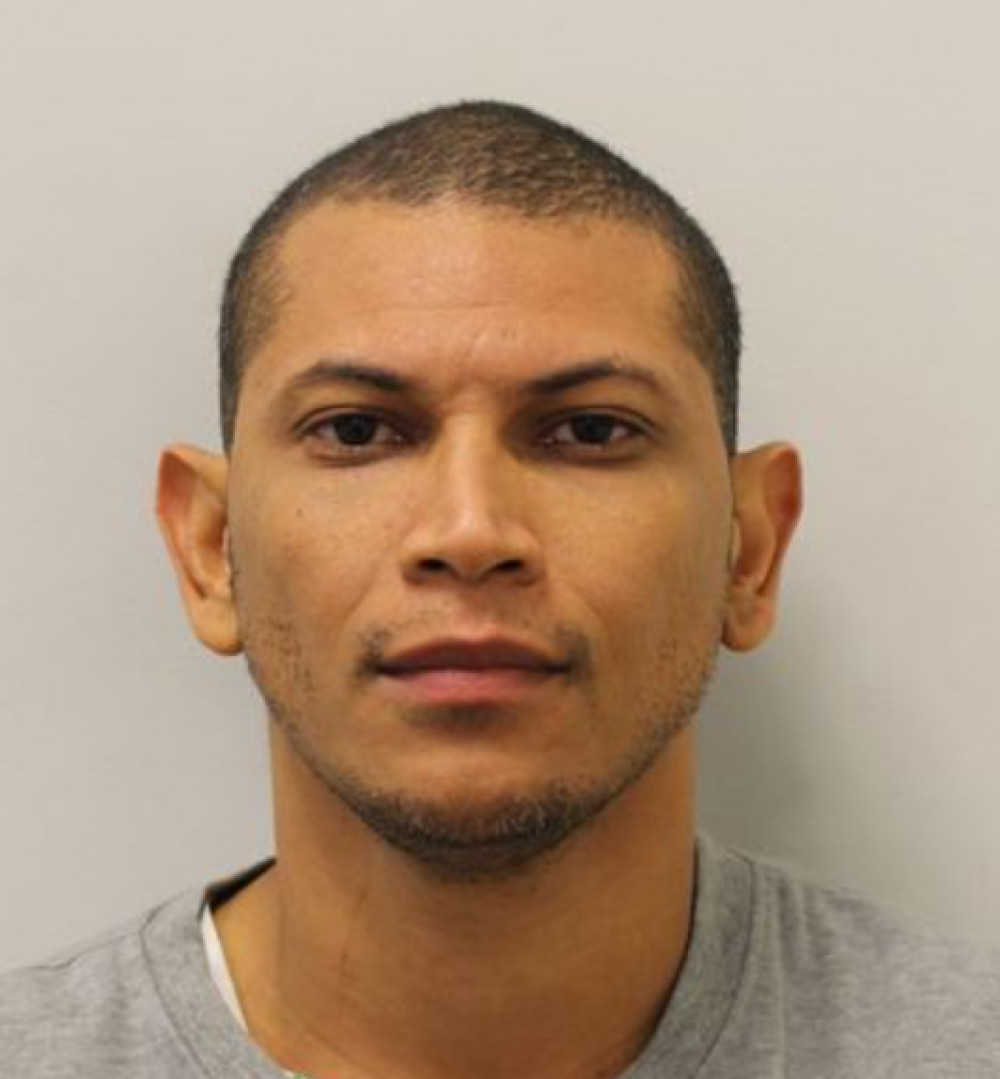 Dewal Dos Santos Silva, 37, was found guilty of rape at Harrow Crown Court on Thursday (November 17) and sentenced to 13 years in prison, with a further five years to be served on licence.

Dos Santos Silva used his home on High Road, Wembley, as his studio and promoted his tattoo services on social media. A woman in her mid-30s, who Dos Santos Silva had previously given a piercing, contacted him about a tattoo she wanted and it was arranged she would go to his studio on the evening of October 30, 2020 for him to do this.

While she was at the studio, the victim became groggy and lost consciousness. She awoke in the early hours of the following morning to find Dos Santos Silva raping her.

Dos Santos Silva sent a text to the distraught victim as she made her way home after the attack in which he apologised for 'screwing up' and asked if she was mad at him. The victim went to a specialist support centre and police were alerted on November 1.

An investigation was launched immediately and Dos Santos Silva was arrested on November 3. He claimed that he could not remember what had happened, however officers had seized forensic evidence which would later prove his guilt.

Dos Santos Silva was found not guilty of administering a substance with intent.

Detective Constable Ian Smith, North West Command Unit, said: "The victim somewhat trusted Dos Santos Silva as she had met him on a previous occasion for a piercing which went without incident.

"This time around he exploited and abused her trust in the most horrific way, making her feel uncomfortable with suggestive comments before going on to rape her. Her bravery and courage is remarkable and I hope Dos Santos Silva's jailing goes some way to helping her move on to the next chapter in her life.

"It is a possibility that there are more victims of Dos Santos Silva who have yet to come forward. I would encourage anyone who may have been a victim to contact us. We will listen to you, we will investigate and take action." 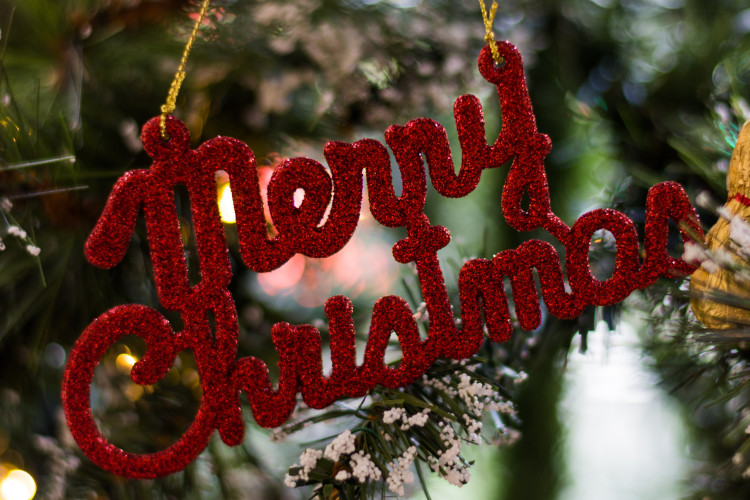 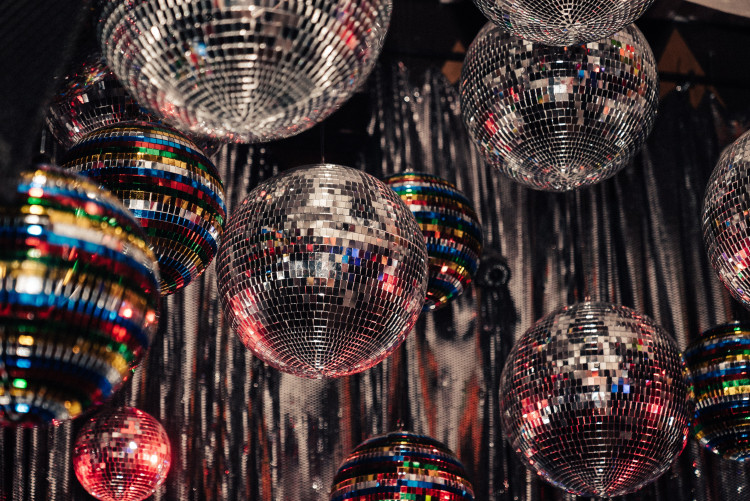 Ealing: Post your events on our What's On page and we'll spread the word 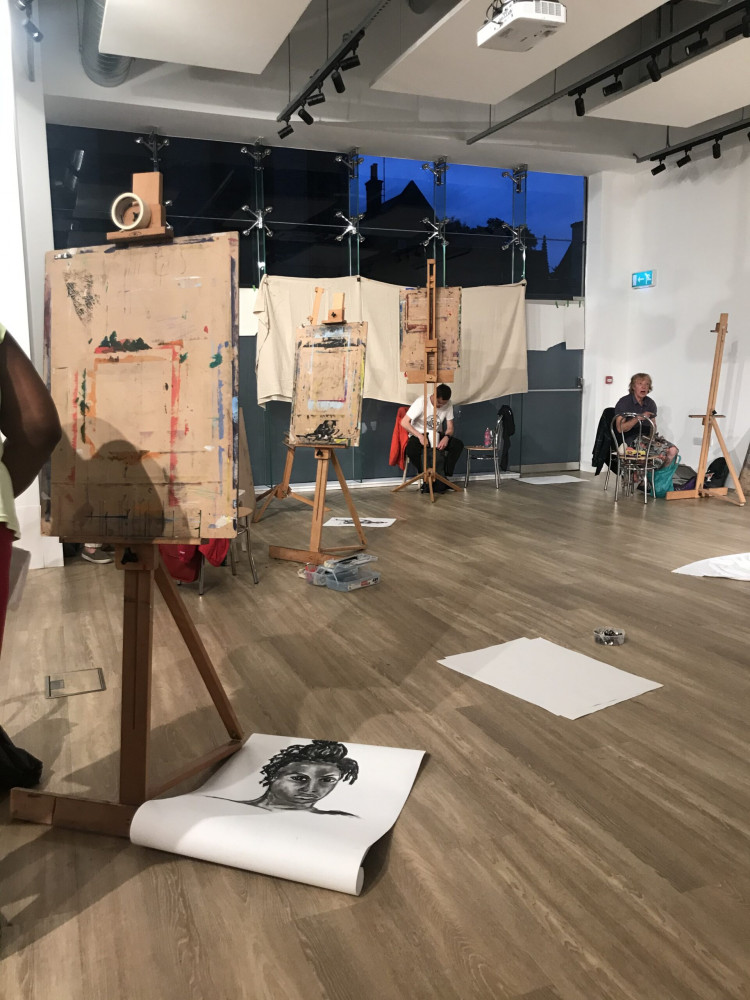 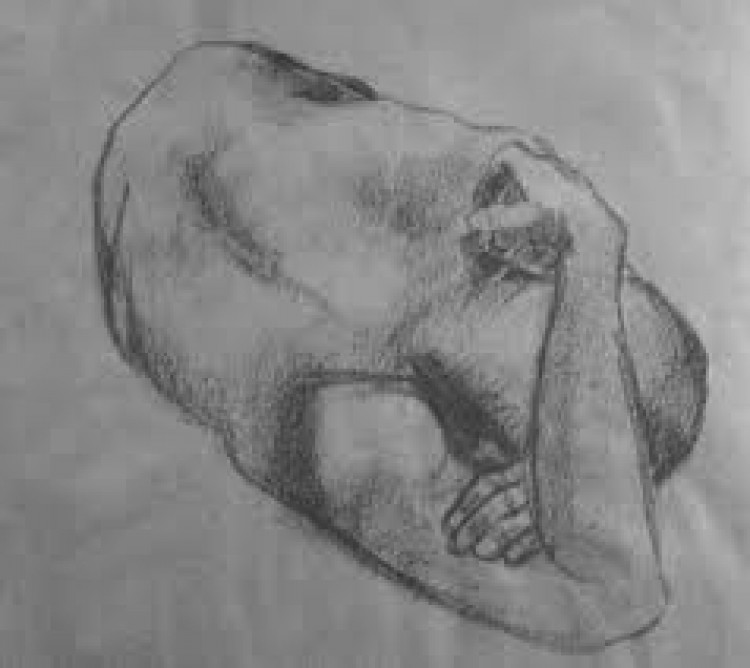