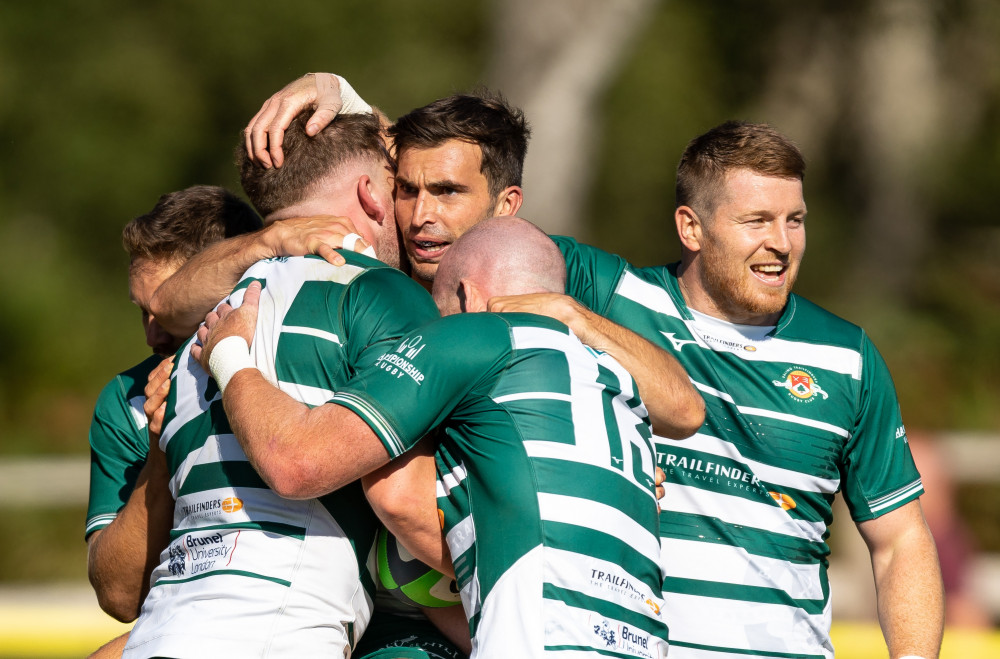 Following last Saturday's impressive 29-10 win over Doncaster, Ben Ward's team arrived at Dillingham Park with plenty of confidence and determination to make it two wins from two in season 2022/23.

The Green and Whites shot out of the blocks in the fifth minute with hooker Jan-Henning Campher barging his way over the line from close range. Craig Willis missed his conversion but Ealing had the early 0-5 lead.

Despite losing a man to the sin-bin after 15 minutes, Ampthill nearly crossed for their first try of the match four minutes later. They broke through the Ealing defence and were powering to the line but their offload fumbled to the ground. Ealing took full advantage of the mistake with flanker Will Montgomery charging through the Ampthill defence three minutes later to score from 25 metres out. Willis slotted the conversion and the visitors extended the lead to 0-12.

The home side were always going to be a tricky opponent, especially on their home deck, and this showed in the 38th minute as they neatly kicked ahead, collected the ball and crossed in the corner. The try was unconverted, but 'The Mob' were building momentum and confidence heading into half-time.

It only took a minute of the second half for Ampthill to strike once more and level the scores. Winger Ben Cambriani broke free down his wing to cross for Ampthill's second try. Tom Hardwick slotted the conversion and suddenly the scores were locked at 12-12.

In what was turning into a highly contested battle, Trailfinders soon found themselves with the opportunity to creep back in front. Winning the scrum penalty, club skipper Steven Shingler stepped up to take the kick at goal. His attempt sailed through the uprights and Ealing were back in front, 12-15 with 20 minutes remaining.

Trailfinders' replacement hooker Shaun Malton was then yellow carded for not rolling away in the ruck but this inspired Ealing to build attacking momentum. They defended their line, winning the turnover and then working the ball back in Ampthill territory. With the clock ticking over 63 minutes, scrum-half Craig Hampson broke free from the base of the ruck before offloading to a rampaging Simon Uzokwe who crossed near the posts. Shingler added the extras and Ealing were out to a 12-22 lead.

The hosts returned fire ten minutes later to reduce the deficit to 17-22 but Trailfinders again responded. Australian flanker Carlo Tizzano, who replaced Pat Howard at inside centre, sliced through the Ampthill defence in the 74th minute to secure the bonus point try. Shingler kicked the conversion and Ben Ward's side led 17-29.

With the clock ticking into the red, Ealing then won the penalty directly in front of the posts. Shingler stepped up and slotted the kick to cement the hard-fought 17-32 victory.

Rugby this weekend: Ealing Trailfinders on the road at Ampthill 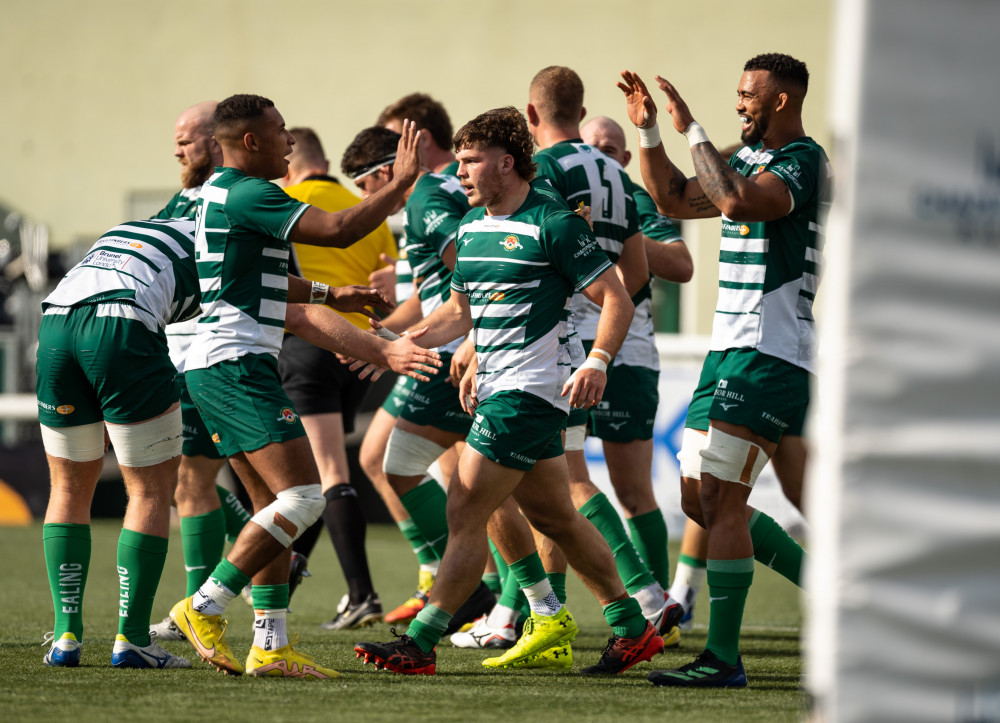 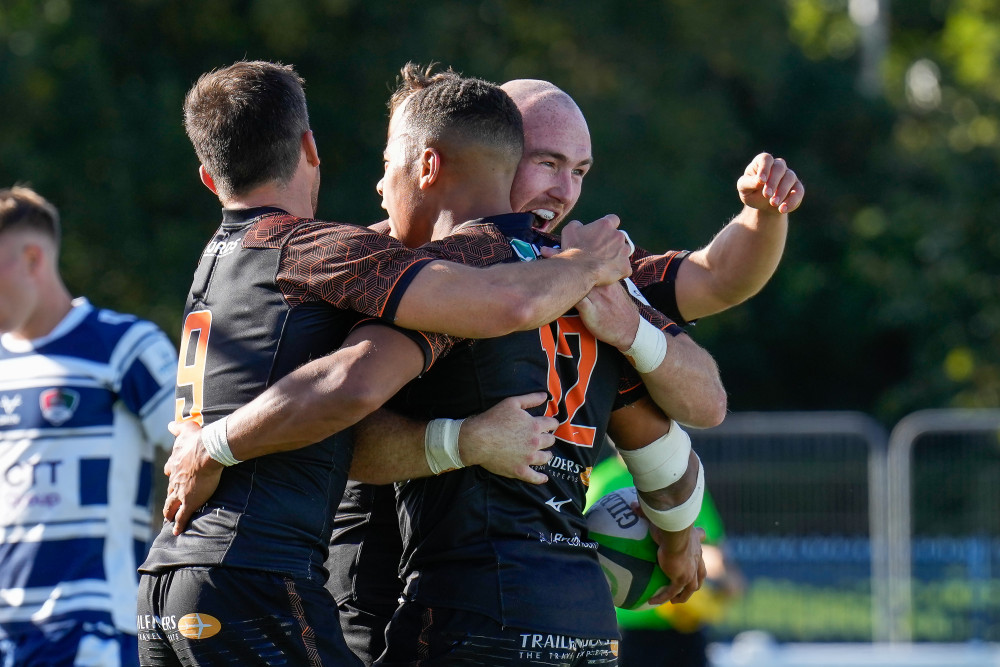 Ealing Trailfinders run riot on the road at Coventry 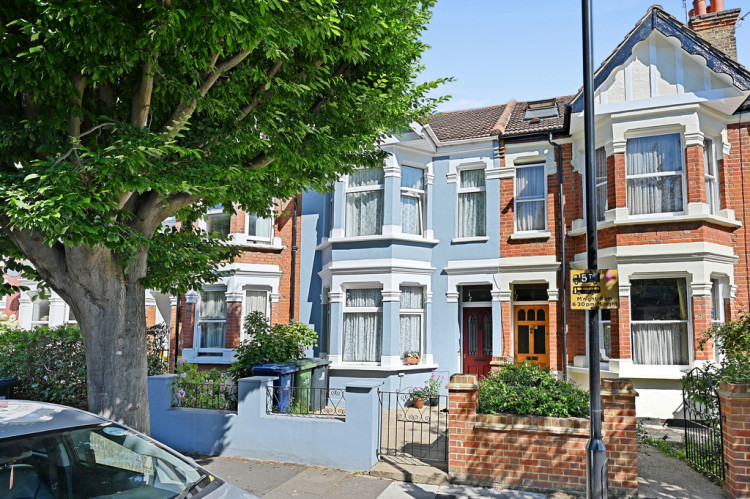 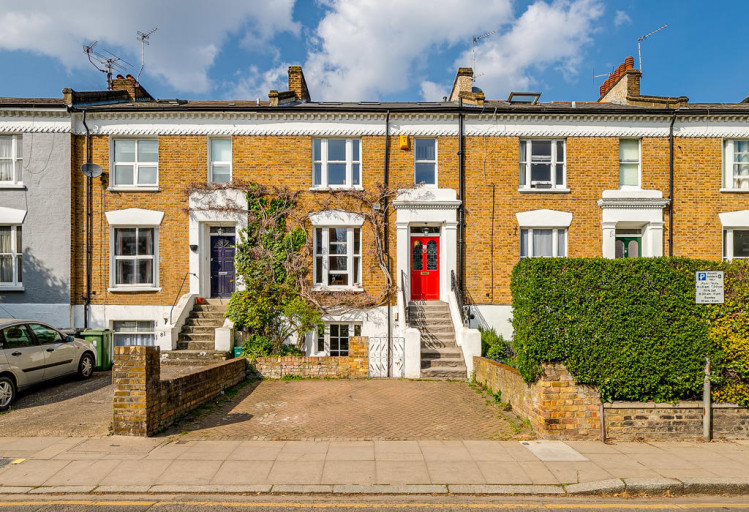 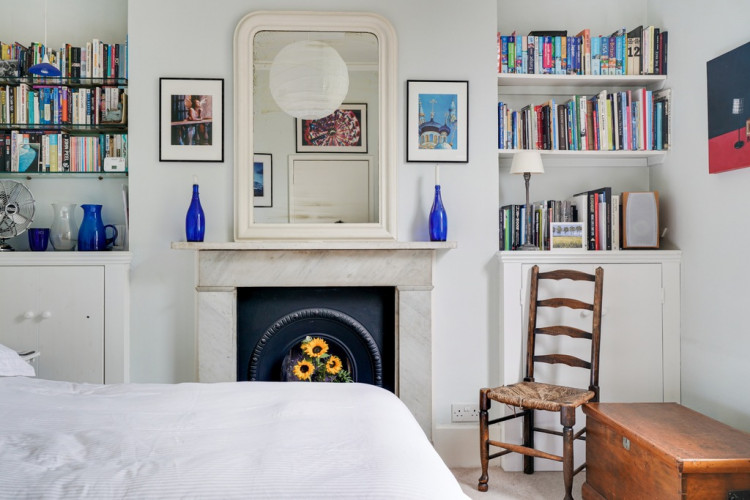