Ealing Liberal Democrats walk alongside residents on the anti-LTN march 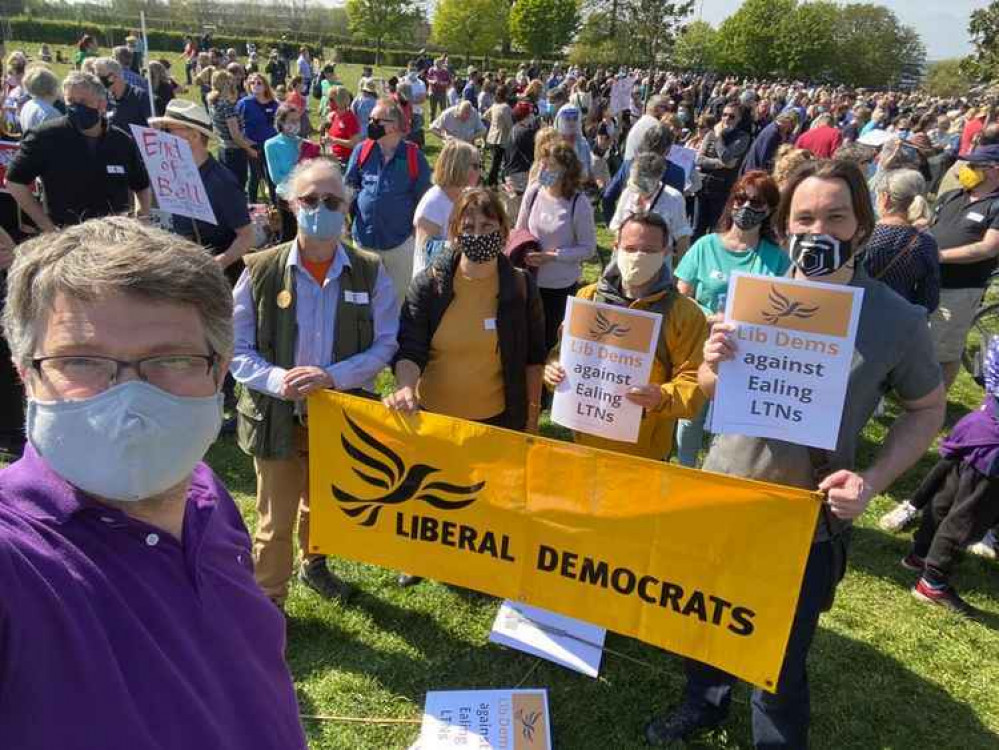 Councillor Gary Malcolm, Leader of Ealing Liberal Democrat Group, said: "At the rally there were many people who vote for a range of parties, but they all are in union against how the Labour-run Ealing Council introduced LTNs despite huge public opposition.

"The Liberal Democrats want to see Ealing Council drop their LTNs straight away and work with residents and residents' associations to see how more can be done to encourage more to cycle without causing harm to those who are disabled or those who need their vehicles as part of their work life.

Councillor Gary Malcolm added: "On May 6 there will also be three local by-elections in Ealing.

"I hope that local residents will vote for the three by-election candidates who were all here at the march showing that they are totally against LTNs."

*This article is part of the bi-weekly column provided to Nub News by the leader of the Ealing Liberal Democrats, Councillor Gary Malcolm.

Founder of Ealing Independents, Leslie Bunder, writes about the reasons to be cheerful about Ealing's newest grassroots group 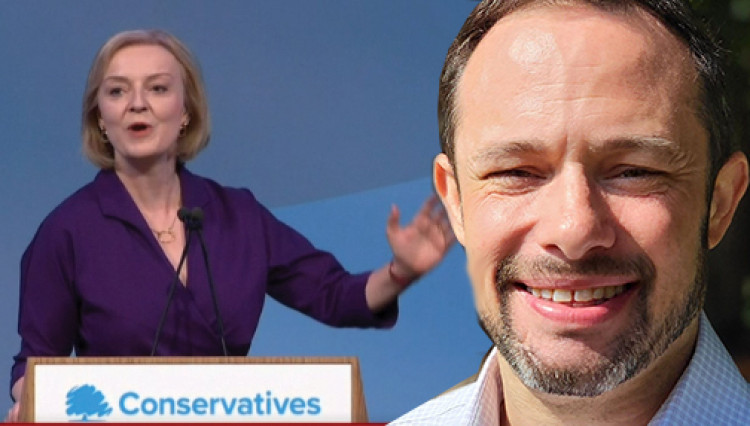 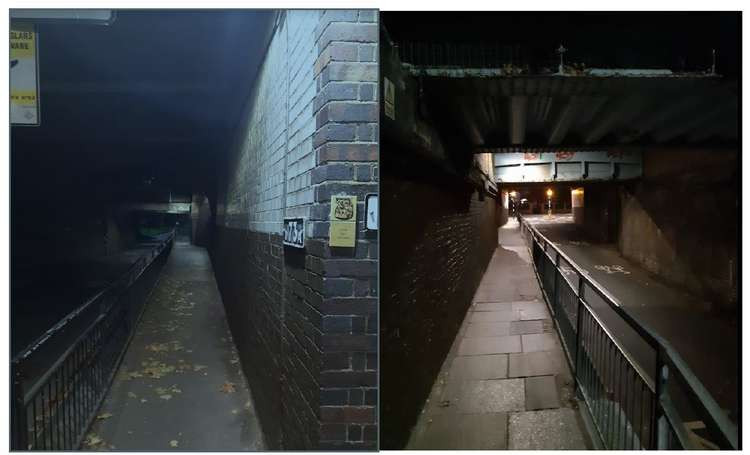