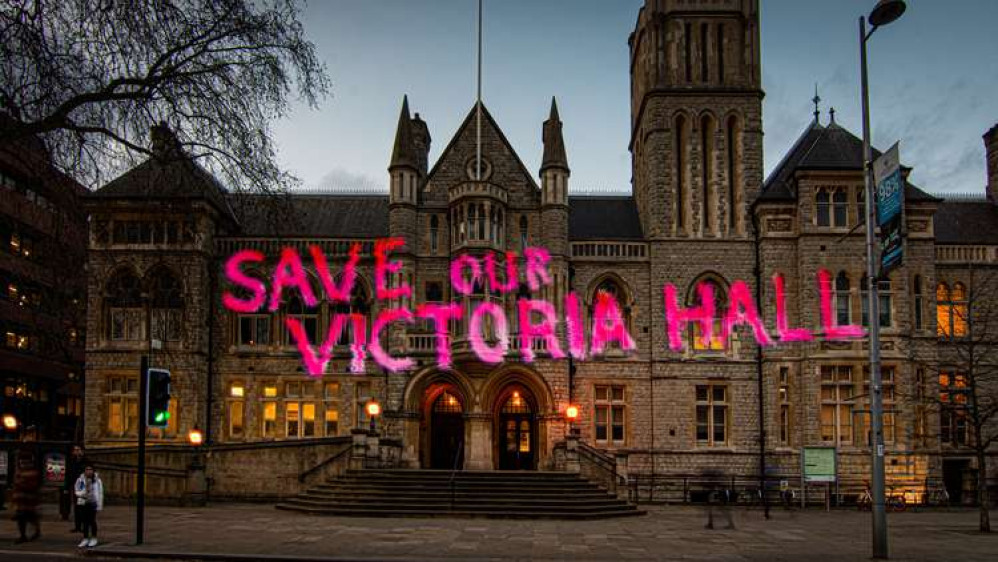 Friends of Victoria Hall (FoVH) have accused the Ealing Council of 'muscling in' on the Victoria Hall Tribunal, after the council were accepted as a party to the Charity Tribunal court case.

The court case proceedings will decide the fate of the Victoria Hall, the Prince's Hall and other rooms in the Town Hall.

In April 2021, FoVH appealed to the Charity Tribunal to prevent the Charity Commission from allowing the Council to change the rules of the Trust so that it can take over its property.

This is the latest development in a story that started in July 2016 when Ealing Council entered into an agreement with a developer to sell off the Town Hall on a 250-year lease, to turn it into a luxury hotel.

The would-be deal included the Victoria Hall, which accounts for over 20% of the property and which belongs to the charitable Victoria Hall Trust.

The Trust was set up in 1893 to run the venue for the benefit of the local community that had paid for it.

Roger Green, the Chair of FoVH said: "The Council's very late request to oppose the appeal looks likely to drag out further a farrago of a process that's already been going on for five years.

"Not only will this be at considerable expense in legal fees to Council Tax payers but it will inevitably delay even longer the time when the people of Ealing will once more be able to use the facilities that the Victoria Hall benefactors bestowed on them."

FoVH initiated its court action in April, and it was 1 October when the director of Legal Services at the Council wrote to ask whether the appellants had any objection to their application to join the Tribunal.

Green said: "We had an idea that something was going on as the Charity Commission had failed to submit their case to the Tribunal by the due date, and then there was that 'secret' meeting of the Victoria Hall Charitable Trust in mid-September.  Now we know what they were up to and there's a clear conflict of interest".

As well as their role within Ealing Council, the director of Legal Services also advises the Council's Victoria Hall 'Trust' on legal matters.

An Ealing Council spokesperson said: "The council, acting in its capacity as the sole Trustee of the Victoria Hall, has been grateful to have been granted permission to join into the proceedings and is currently preparing evidence for submission to the Tribunal.

"The Victoria Hall Trust Committee (which includes 5 elected Councillors and 3 independent Trustees) has considered all options available to the Trust and have determined that the Trust should support the Council's proposal to redevelop the Town Hall in partnership with Mastcraft, on the basis that this is the best option to secure a sustainable and long-term future for the Victoria Hall Trust and the local people it serves.

"Earlier this year, the Charity Commission took the decision to support the Trust's position."

Have you signed up for our weekly newsletter yet? Sign up HERE  for the top Ealing stories in your inbox each Friday! Find all the latest news from Ealing on Facebook, Twitter and Instagram.